This is the second attempt at writing this - my internet did something funny and did not save the original! Not impressed) 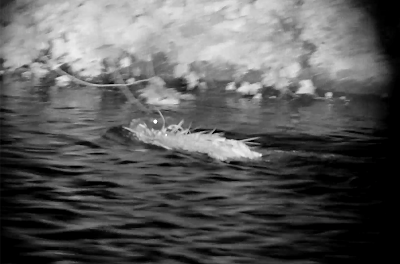 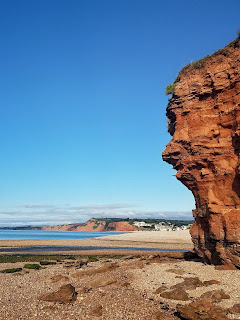 Every child knows what a beaver is - with that big flat tail and those endearingly goofy and readily caricatureised incisors it is an easily recognisable and friendly creature. Sadly while they may be recognised, they could not have been seen in the UK until relatively recently. They have been absent from our shores for centuries having been hunted to extinction. They persisted in continental Europe and in North America too but even in these far less populous areas they suffered dramatically from hunting pressure.

Beavers are a fascinating animal. Experts far more knowledgeable and qualified than me have written about their value and importance as 'ecosystem engineers' and a 'keystone species'. This video about their return to Yellowstone was one which I enjoyed. Give yourself some time to Google 'Beaver Reintroduction' and enjoy the reading. 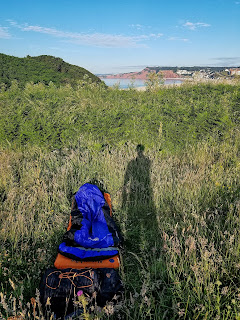 As with any reintroduction of a large mammal there are two sides to the story and not everyone is keen to see them back. Beavers perhaps even more so because of their ability and tendency to build dams (which raise water levels) and fell trees. This fundamentally changes the immediate environment around where they live and if your livelihood is linked to dry ground or trees there is a genuine economic concern there. All of this debate is fascinating and interesting and I hope to be able to take a greater part in it in the future but that isn't really what this blog post is about. This is about my trip to visit the River Otter Beaver Trial in Devon. 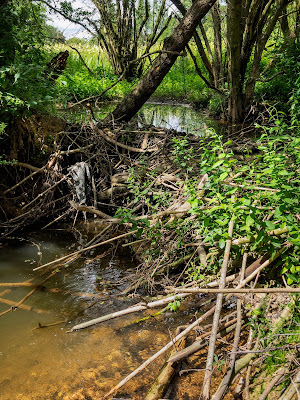 I've followed, if not closely then at least with great interest, the various Beaver Trials across the UK looking at the potential for re-introducing Beavers to the UK. While still controversial, they are perhaps a bit less so than some of the large predator suggestions. I've wanted for years to visit one of the trials and see for myself the ability of these big animals to engineer their environment for their own needs. In my current job for Staffordshire Wildlife Trust we have an organisational membership with the River Restoration Centre, and the RRC were arranging a visit to the River Otter Beaver Trial in association with Devon Wildlife Trust, which as a member, would be free... um, yes please and thank you, I'll sign up for that!

The visit was a whole day affair but Devon isn't exactly on Staffordshire's door step so my colleague Nick and I planned to go down the night before. This meant we wouldn't have to leave at the crack of dawn but also presented us with a window of opportunity to get out after dark and try to see the beavers in the flesh. Nick had visited before and knew the project manager so made some calls and got some tips as to where we stood a decent chance to seeing a beaver. 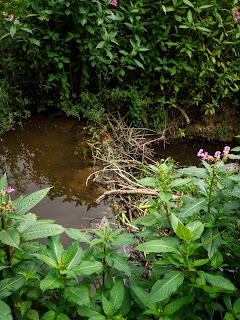 Equipped with some borrowed night vision binoculars (Thanks Dad!) and full of fresh Devonian fish & chips we parked up just as it was getting dark and headed down a path along the river otter. Not too far down river we found the first certain evidence that we were on the right track when we found a clearly beaver nibbled tree alongside the path. More excited than ever but shielding from a decent view of the river by the high vegetation we continued downstream to a point where we could get down to the bank itself and get a proper view up and down the river. Barely a few minutes after we arrived on the spot a subtle splash to our right heralded the arrival on the scene of a beaver effortlessly swimming against the current towing a bundle of vegetation. As it was by now pretty much pitch black and we were under the shade of the bank side trees too the Nigh Vision came into it's own and not only allowed a decent sighting but also records... I shared the video on social media at the time. 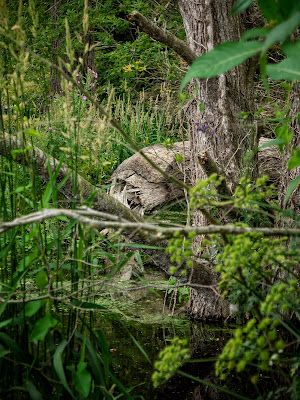 As we didn't think we were going to top that sighting, and by that time it was gone 11 we headed for our million-star hotel wild camping on the cliff tops overlooking the English Channel. It was well gone mid-night when we rolled out our sleeping bags under a sadly cloudy sky but boy what an evening it had been. Waking under pristine blue skies in the morning to bird song and the gentle murmur of water on the shingle. The millions-stars might have missed the mark the night before, but the hotel pool i.e. the English Channel was top-notch for a brief swim to get the day started. 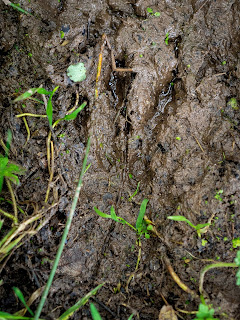 From our overnight stop off it was just a few minutes to the start point of the day where we met with the RRC and DWT rep's who had organised the event and would be running the day. And what a day. It was amazing to see (in daylight) the scale of environmental modification which these animals manage. We saw dams ranging from tiny little collections of twigs you could easily write off as just natural accumulations of woody debris to huge constructions with a metre difference in water level on either side. Having tried my hand at daming streams as a child, like many others, and having managed a few decent structures in that time, I can tell you that a meter difference in water is quite an achievement!!

The Project Manager from Devon Wildlife Trust was knowledgeable and friendly and made the day not only an interesting wander but a genuinely educational few hours learning about beaver ecology, the specific circumstances of sharing land with such industrious little landscape architects. Obviously there is the potential for conflicts with land owners and managers - I am not blind to that reality. Particularly here in the UK we are a relatively crowded island and we manage our land accordingly, economic land use crowding the land designated and assigned as 'nature' or 'wild'. If you then start introducing animals which don't have a good grasp of the concept of boundaries and a physically capable of modifying their habitat beyond the boundaries of their immediate 'home' there will inevitable be compromises that have to be struck. That is just one, and there are still many other questions to be asked and answered about how a full and proper reintroduction would work.

But having seen this trial I would love for these amazing animals to be seen more widely in the British countryside. I could try to describe the day in detail but to be honest I am confident I could not do it justice - you just need to get to one of these trials and see for yourself what these fascinating animals can accomplish. Having the opportunity to stumble across a nibbled branch or a felled tree or a dammed stream while out for a stroll would be something I would love for my grand children. And maybe off the back of trial like this one they will do. 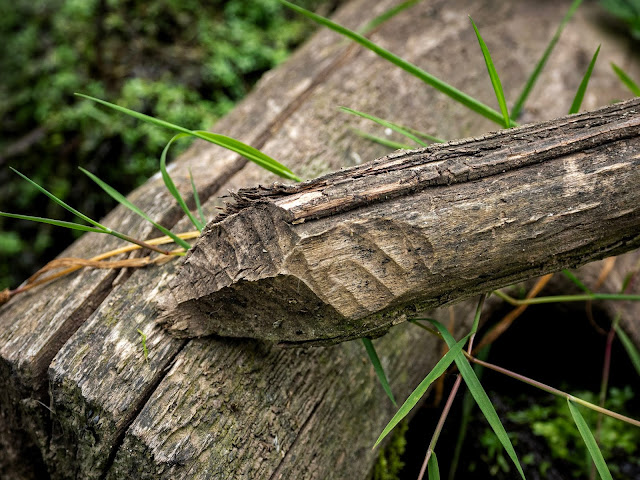