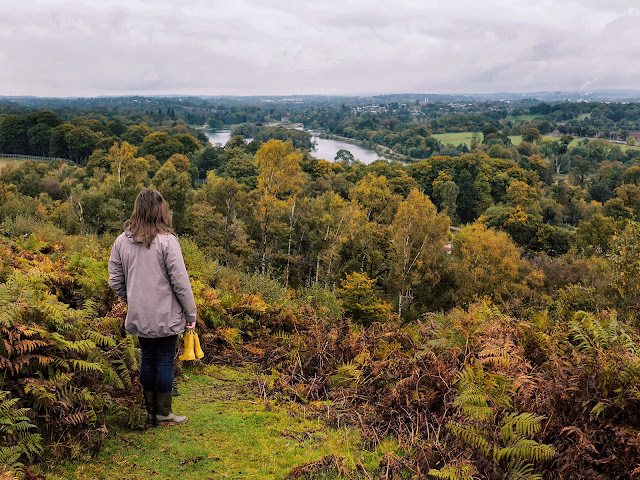 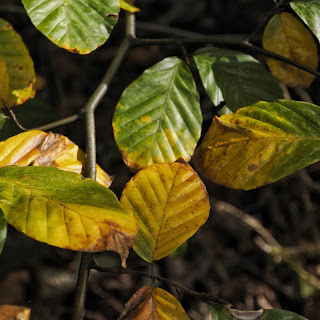 Surely even the most resolute townie can't look at the warm spectrum of colours in the UK's woods, hedgerows, parks and gardens at this time of year and not be moved, somewhere deep inside, to smile.

Is there any better type of day to explore the British countryside than a bright, crisp, autumn day where the chill of winter round the corner is tangible, but the memory of summers warmth on your back has yet to fade? 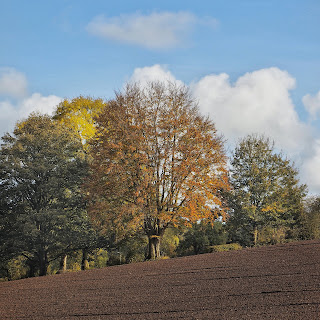 The vibrance of summer is gradually consumed by the slow-starting, but all encompassing fire of autumn until the trees and woods blaze into colour fore one last unified hurrah before dying with dignity, awaiting their phoenix like rebirth a few months ahead in spring.

Even the difficult to love features of the countryside demonstrate a softer side, and become a little more lovable. Non-native, straight-lined, opinion-dividing blocks of commercial conifer forestry can look easier on the eye at this time of year. It depends on whether they contain some Larch, a conflicted species whose needles turn yellow-orange and fall, more like a deciduous species. Large, sprawling beds of bracken, the bane of upland land owners and managers turn a mottled, rusty brown which adds a subtle undertone to the last vestiges of the purple heather on the high moorlands. 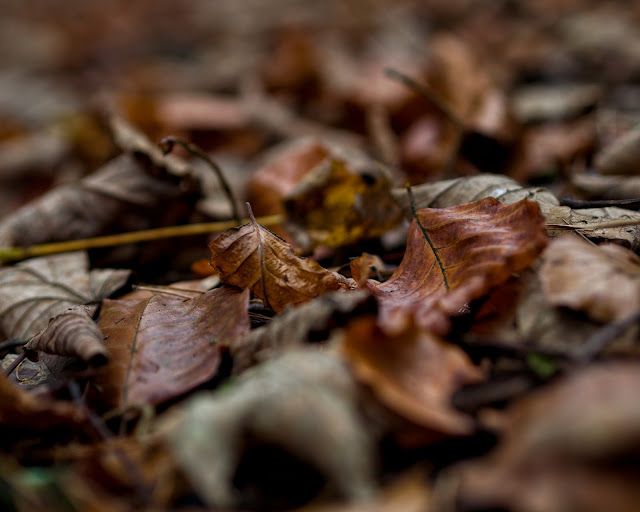 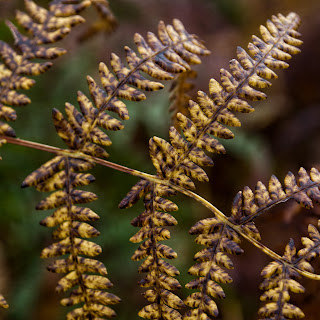 I've been particularly lucky this year to have many opportunities to be out soaking in the autumn colours: all round the Peak District 'in the line of duty' for work, down in Riddy Wood on the handful of occasions I've been able to get there so far this season, and as a family we've taken the chance to get out and about.  We put in some effort and made quite a few opportunities - its not like they're difficult to find if you look for them - even your local canal towpath, city park or country lane holds coloured treasures not present at any other time of year. 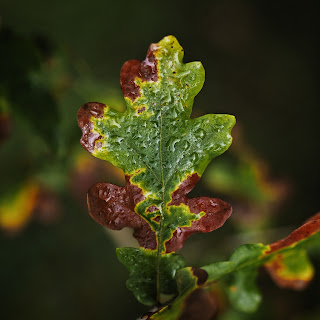 Of course you can head further afield to make the most of it, and a few weeks ago we visited the Forest of Dean for the first time. It was fortuitous timing as much as anything that took us there at this time of years, and the good fortune favoured us again as we had a beautiful day to enjoy while we were there. The golden autumn colours were positively glowing, and we followed our children and their cousins (who we were visiting with) round the muddy paths, splashing in puddles, being fascinated by deer slots and wild boar rooting, and calling out the mushrooms which were making the most of the warm, humid woods and adding to the kaleidoscope of colour and texture on the woodland floor. It was great!

Did I mention that Autumn is my favourite season? I hope you're enjoying it as much as me! 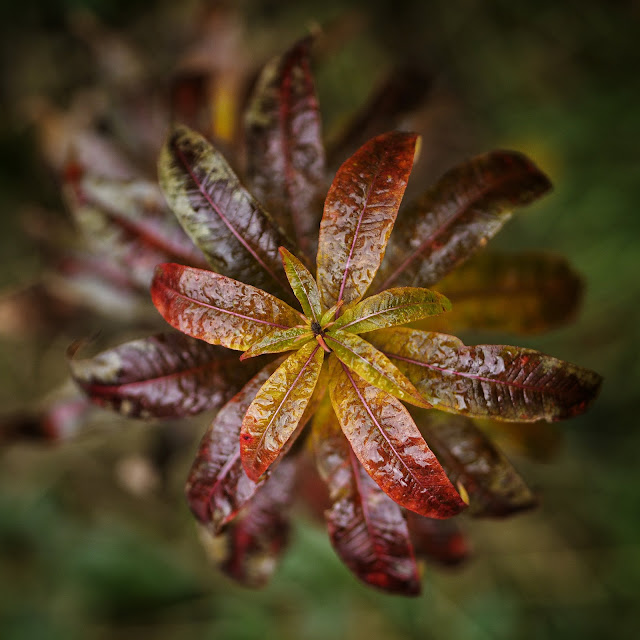